Review: Slave Revolt New Album 'Journey to the Other Side' 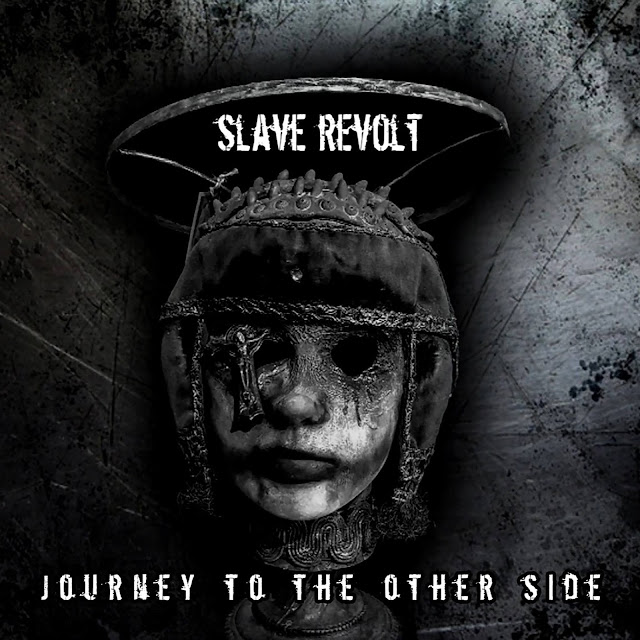 Slave Revolt is slaying it in the metal Jersey scene has recently released their album Journey to the Other Side. A seven-track story that sends messages of tales told from suicide to serial murders and depression. A happy or glad tidings album this is not but keep in mind the musicians performing these songs do not leave their audience feeling doom and gloom.

Having released three singles off their debut album; "Open the Heavens", "Organic Robot", and "Devil in Jeans" the band has shown their seriousness in musicianship and metal rock development. A real sound that builds and displays their precision style announcing undeniably that their music is Slave Revolt and Slave Revolt is a definitive Journey to the Other Side. 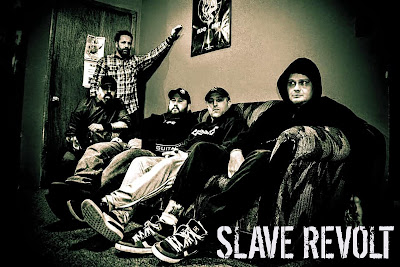 Journey to the Other Side

This is a must have hard rock/metal album for your collection!