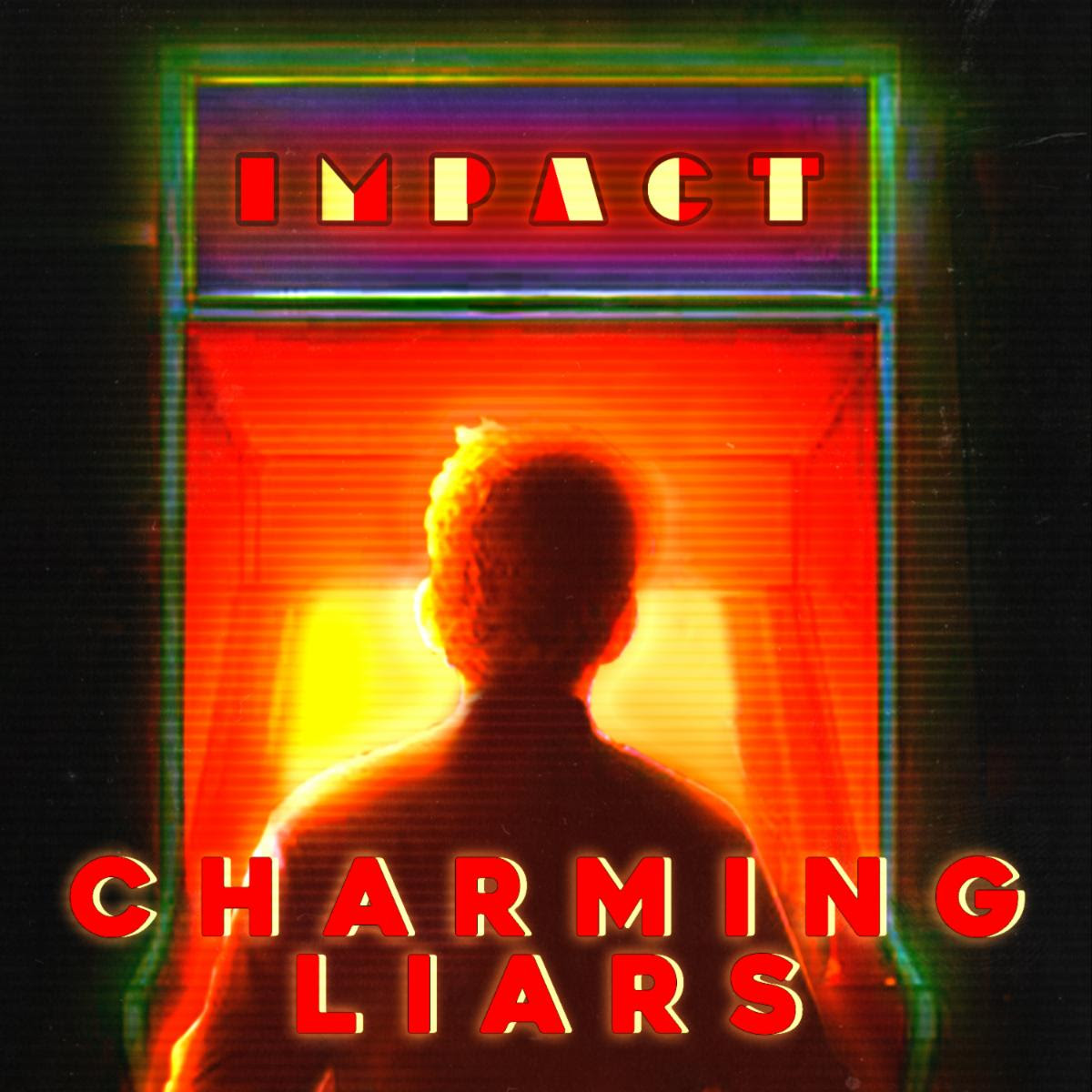 Recently Featured on
Substream Magazine, The Noise, Haulix & More
At a time when music is as much about the message as it is the sound, alternative band Charming Liars are back with a new single: "IMPACT" is out now and available at https://ffm.to/cl_impact. "IMPACT" is the latest in the band's recent series of new singles, including "Favorite Show," "Golden State," "Blame," and "Flames."
The band shares: "Our new song "Impact" felt like a step out of our comfort zone. Although we've blended electronic and brass elements before, there's just something about this track that feels more ominously congealed and organic. Its loves end set to the sound of trumpets and a muddy beat."
Charming Liars evolution began in London's West End when guitarist Karnig Manoukian and bassist Mike Kruger were still in their teens. Both came from homes with wide ranging and eclectic musical tastes, and that early exposure informed their approach to making music.
They started writing and playing together in a series of bands and honed their musicianship with several tours up and down the U.K. In 2013 they decided to make the move to Los Angeles, in part spurred on by an encouraging social media message from songwriter and producer John Feldmann (Panic! at the Disco, Plain White T's, 5 Seconds of Summer, Blink-182) - who told them to look him up for a songwriting session if they were ever in town.
The two connected with vocalist Kiliyan Maguire through a mutual friend while he was attending The Musicians Institute in Hollywood. Through initial conversations that lead to songwriting and then recording sessions - the 3 realized that they had an organic musical chemistry that would lead to interesting possibilities.
2019 proved to be a breakout year for the band, who released their debut album, Thought, Flesh and Bone, a follow-up acoustic EP, Bare Bones, and closed the year with a live collection titled Live 2019. They also headlined shows on the West Coast, toured Europe with The Faim, and crossed the US as direct support for Angels & Airwaves. Most recently Charming Liars returned to Europe with Palaye Royale, who they will be supporting once again on The Bastards World Tour later this summer.
Charming Liars look to continue this success with a series of new songs, including "Golden State," "Blame," "Favorite Show," and, most recently, "Flames."
For More Information, please visit: 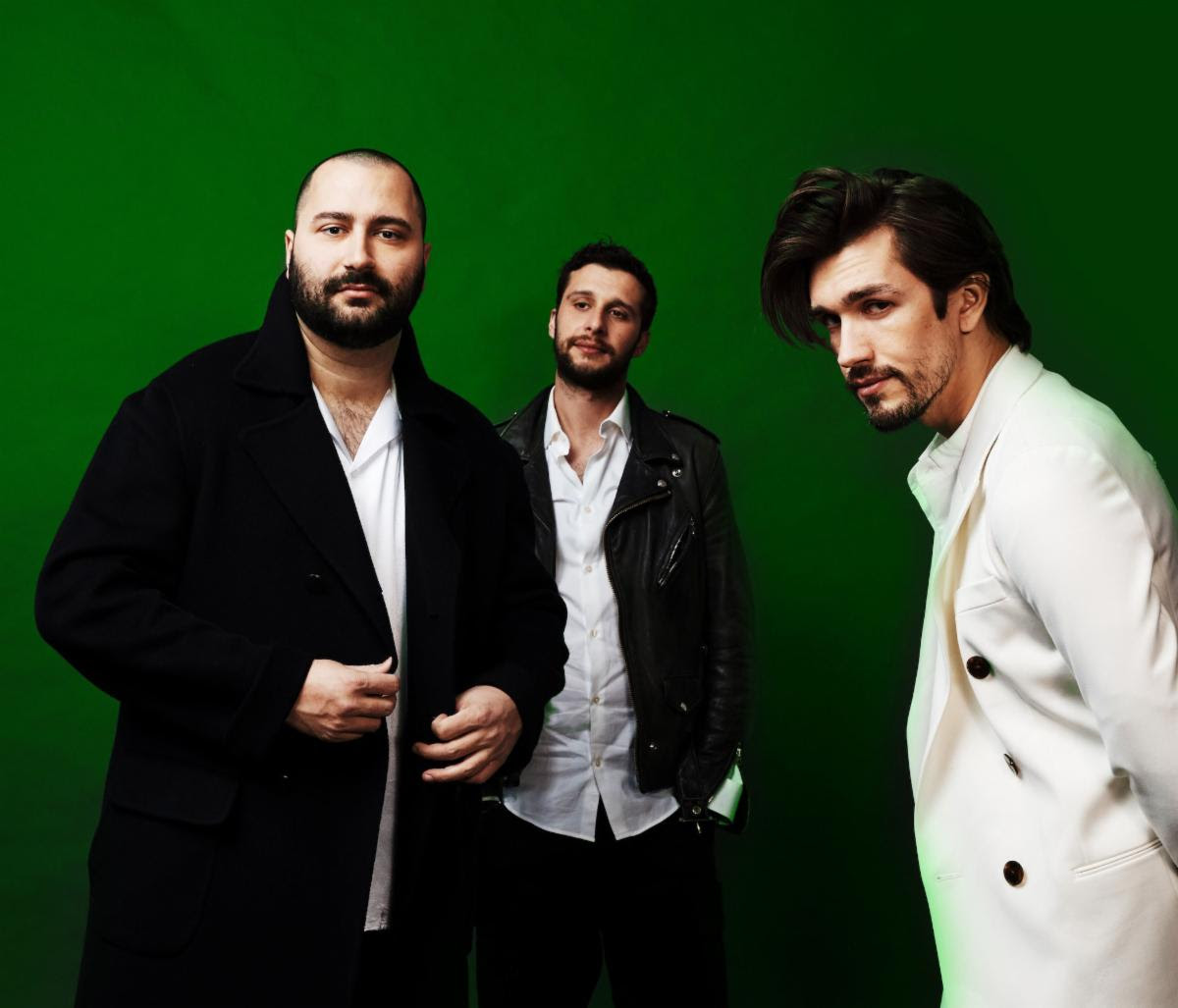