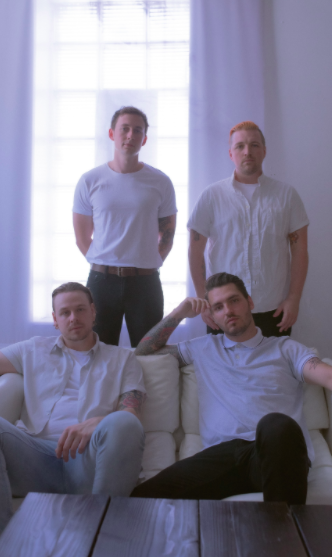 Sleep On It has announced a forthcoming EP called 'Somewhere Better' that will be released September 11, 2020. The EP includes re-imagined and re-worked versions of songs taken from the band's most recent studio album 'Pride & Disaster'. Today, fans can listen a new version of "After Tonight" on all digital streaming platforms. The songs step away from the sound Sleep On It fans might be used to hearing. Fans will hear new sounds, a different genre and musical influences that inspire Zech, TJ, Jake and Luka.
"As a band, our listening habits are all over the board. When coronavirus really hit and everything got shut down, we were halfway through our headline tour promoting "Pride & Disaster". On the drive home, we made the conscious decision that we weren't going to slow down. I loved the challenge of taking our songs and giving them new life in a completely different way. It's 2020, so the rulebook (if there ever really was one) is totally out the window for us."
Listen to "After Tonight (Reimagined)" here: https://linktr.ee/sleeponitband
Somewhere Better Track Listing
1. After Tonight (reimagined)
2. The Cycle of Always Leaving (reimagined)
3. Racing Towards A Red Light (reimagined)
4. Lost & Found (reimagined)
5. Under The Moment (reimagined) 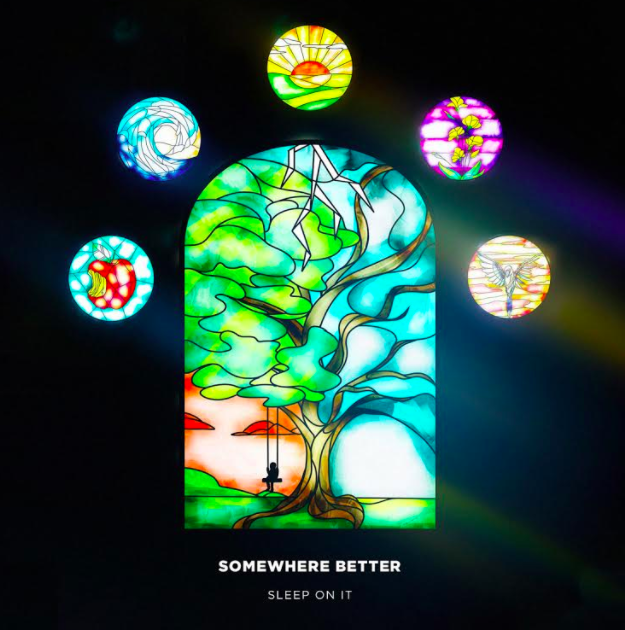 'Pride & Disaster' was released early last year and received fan and critic acclaim. They embarked on a massively successful North American tour and were in the middle of the of the 'Pride & Disastour' when the pandemic began. The run of shows included many sold out venues, includes two sold out, back to back nights at The Beat Kitchen in Chicago.
Fans can support bands they love by purchasing merchandise or donating through the artist's page on Spotify.
Merch site: http://sleeponit.limitedrun.com/
Spotify: https://spoti.fi/3ggeOWj
For more information on Sleep On It: www.sleeponitband.com
Keep updated on Sleep On It:
www.facebook.com/sleeponitband
https://twitter.com/SleepOnItBand
www.instagram.com/sleeponitband