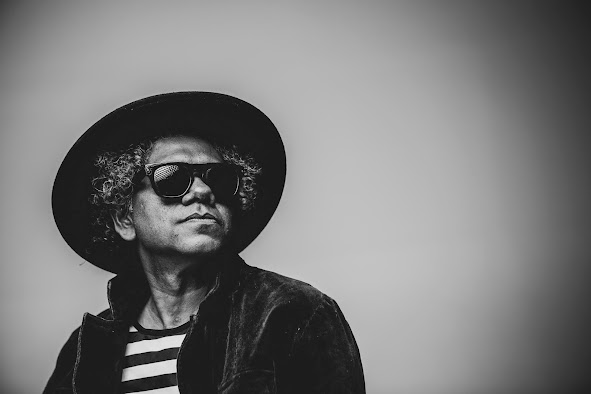 Gary Hector is no stranger to the music scene. Having a long line of accomplishments in bands, music, touring he felt it was time to do his own solo project. Just released is his first single, "Today I Ride Alone" from his debut album National Trash. Hector rides this one so well: a rocking horse, a cowboy hat, and a voice likened to Dylan. This is pure gold.

Gary Hector is a singer-songwriter from Trinidad and Tobago in The Caribbean. The former leader and frontman for seminal rock n roll bands ODDFELLOWS LOCAL and JOINTPOP, Hector is now on a solo career and will simply be known as, GARY HECTOR.

Trinidad and Tobago is home to the music of Calypso and Soca, and the National Instrument the Steelpan, but Hectors’ songwriting is based on the classic Rock n Roll songbook, without neglecting the landscape of his homeland.

Recognized at home as a pioneer and legend, he is no newcomer to the scene, as he led, and recorded one landmark album with ODDFELLOWS LOCAL (1991-1995) which created the underground scene in Trinidad.

ODDFELLOWS  LOCAL signed a record deal with an indie label in San Francisco and released a seven-inch single in the USA. 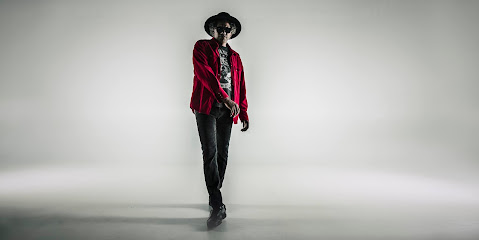 The last two JOINTPOP albums were produced by Paul Kimble of the legendary USA band GRANT LEE BUFFALO. Those albums were licensed to indie labels in London, UK, and Italy.

Hector left JOINTPOP in October 2019 recognizing the work is over and done.

Now with the wandering troubadour songwriter spirit, Hector decided it is time for a change, and He Will Ride Alone.

His debut solo album is now ready and it is called NATIONAL TRASH (Click to purchase). With the first single/video called 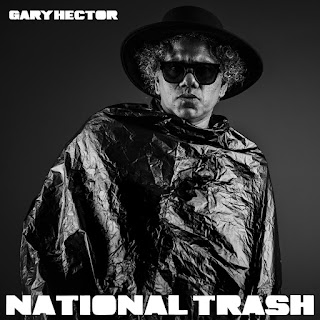 Find Out More About Gary Hector