This was an all-out amazing show. Houston Based Hard Rock/Industrial Scream at

and popular band that went on touring even during the depths of the pandemic.

This band just announced a tour for the whole of October.

Stitched Up Heart, who have toured with the likes of Godsmack, Halestorm, In This

Moment, performed songs of their sophomore album Darkness, which came out this

past Spring 2020 with additional tracks. Alecia "Mixi" Demner is a great singer as

well as a dynamic performer – and she is beautiful. She rocked the stage and threw

in her own guitar playing. The band plays together flawlessly. Watch the 2020 Video

My Demon. The UK has a treat coming to them with their tour in the UK with Fozzy

and the Treatment beginning in November. 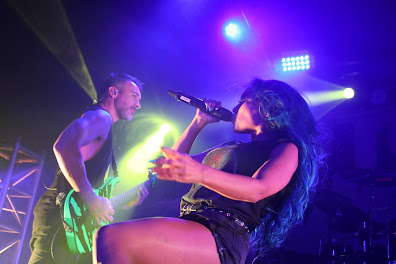 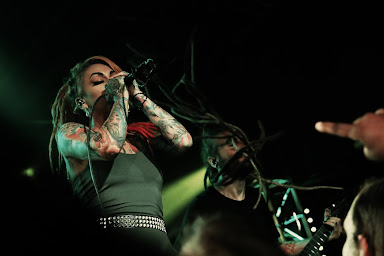 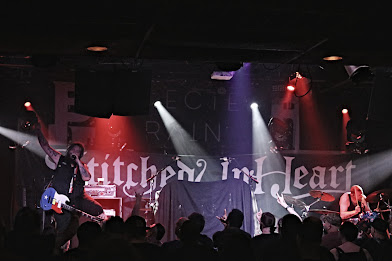 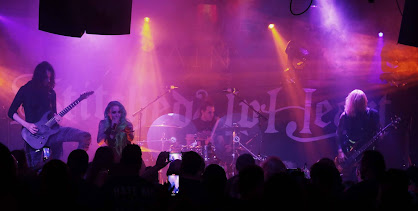 Infected Rain is from Moldovia and has been together since 2008. If you check

current vocal range she has. This is their first time for this metal brilliance to come to

with the pace of the band. Facebook exploded with Infected Rain during and after

the show. The tour is still ongoing so to get a taste of this before they go home, go 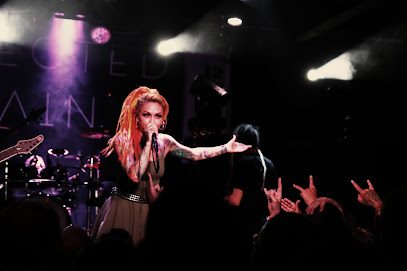 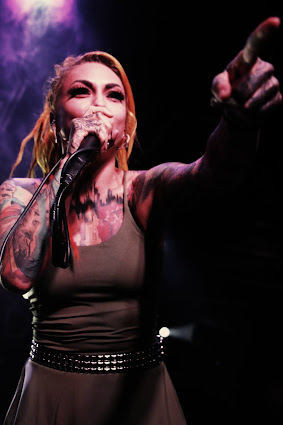 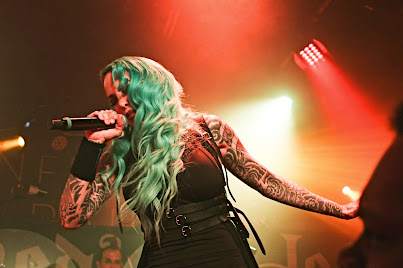 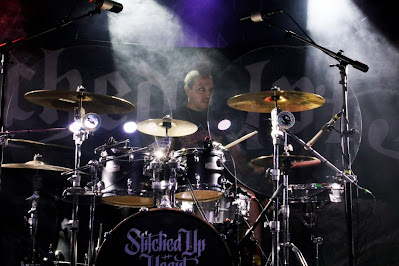 fans and venue. This was their first tour since the pandemic hit and even although

they were two-thirds through an ambitious tour they were on top of their game. Heidi

would dream of having – however it was contagious! The band played songs from

their acclaimed debut album, “Goliath”  released in 2013 via Century Media

Records with recent hit singles and new material. They worked the crowd and gave

an entire, vivid generous burst of all their music without a hitch. The show left a sort

of breathless surprise and delight in its wake. Super excited to see they will be at

Bloodstock festival in 2022. The UK won’t know what hit them! 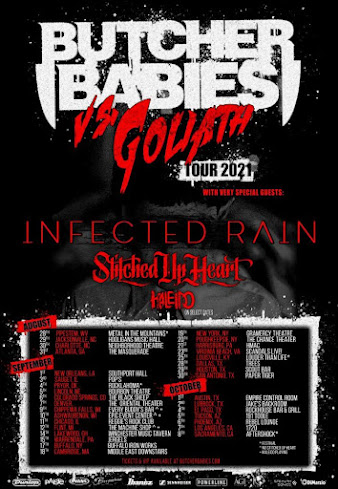 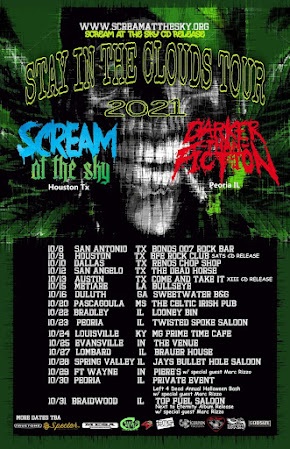 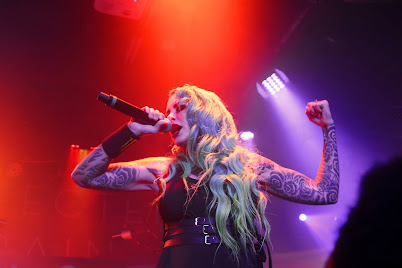