The Black Moods playing in Houston at the Scout Bar on Friday, October 1 alongside The Dead Daisies and Don Jamieson 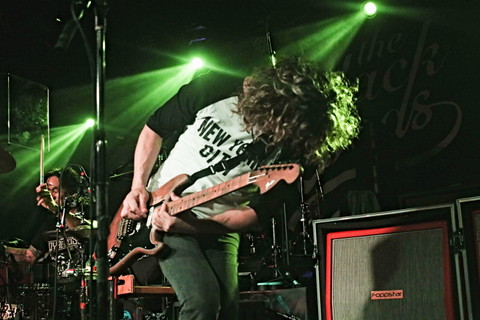 SUNSHINE (Steelhorse Entertainment). They also played new songs coming out in their

2022 album produced by Johnny K, as well as a cover of one of their most esteemed musical

icons-Tom Petty and the Heartbreakers - with 1978 single, “I Need To Know,”

which got airplay on SiriusXM’s Tom Petty Radio show.

Their Set List was: On and On, Can’t Sleep. Watcha Got, Shade, Sunshine,  Need to Know, Sat Nite, Bad News, and Bella Donna. For Current Tour Information Click Here.

This is a great band with a lot of energy on stage and their own set of fans in Houston right in the front row.

Don was hilarious, bawdy, witty, and cocky all in one fell swoop. He touches on his roasting

Sebastian Bach, he got the audience to toss band names to him so he could roll out a joke he

had up his sleeve, no band or musician was safe from his funny jive and it was all rolled up

in his extensive music knowledge, very cool – but not going to reveal his material as a spoiler

alert in this review. He is very funny! This year the former That Metal Show host rock &

a comedic version of Saxon’s album. Denim & Leather& and Don will be touring in the UK

with Saxon’s beloved lead singer Biff Byford so we will be following his journey!

The Dead Daisy Band Members, (unless you underestimate the band name and don’t quite

get it) are Glenn Hughes (Deep Purple, Black Country, Communion) on bass/vocals, Doug

With a line-up of superstars all on a great fun-filled tour, with fabulous video posts to fans at

almost every stop online, this was just a culmination of great, experienced musicians and a setlist.

The setlist was: Unspoken, Rise Up, Dead and Gone, Chosen and Justified, Mexico,

Bustle and Flow, Lock N Load, Fortunate Son, Midnight Moses, Drum Solo, Mistreated, My Fate, Leave Me Alone, Like No Other, Holy Ground, Long Way to Go, Burn. At any one time, it was not easy to know which musician to watch because they were all brilliant. Glenn’s voice is still something else. He loves his fans. He is quite spectacular. Keith’s guitar playing was amazing, David Lowey played to the crowd and Tommy’s drum solo was something else. It was a top-notch performance. If Glenn loves Houston, Houston loves Glenn and the band right back for sure! 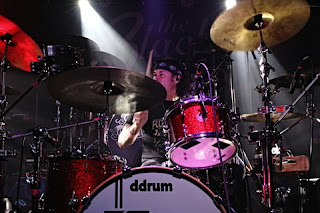 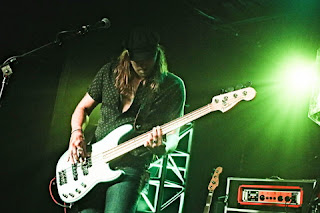 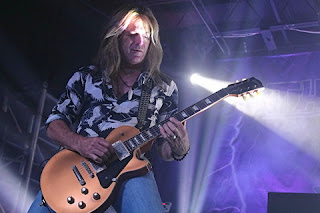 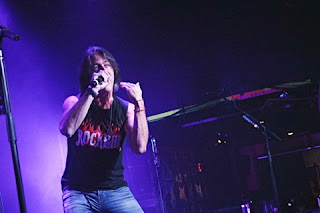 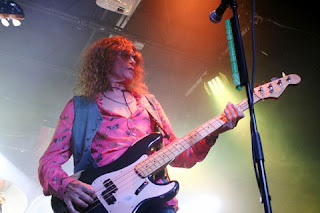 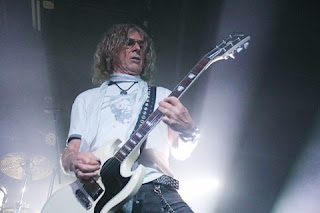 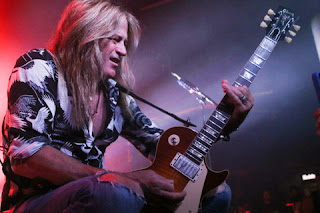 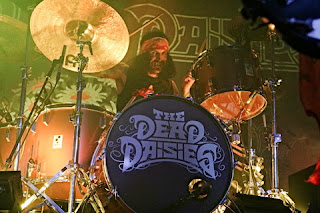