Waiting For Eternity is a Rock Band from Tennessee. The band members include Shane Grubb -

They are touring with COLD in support of their recently released self-titled album Waiting For Eternity (Self-Titled Album). This album was produced by Sahaj Ticotin. This is the band's first album release which was completed just before COVID-19 so 2021 was when the band began releasing singles and videos from the album.

Shane is a great frontman, friendly and open with the audience, unabashed that they had not practiced the songs in their lineup that night more than a few times. The band gave the best they had and more. Tony and Nate are solid guitarists and Matt as a drummer is something else. Their music is an interesting mix of ballads, rock n roll, and southern deep down and dirty rock.

The band’s message is one of creating and sharing a story through their music “getting through hard times, learning who we are (or are not), finding the strength to push on, growing stronger from hard times, learning that you are never truly alone and ultimately, to encourage and lead others to the truth that there is HOPE and something better to be found on the other side of the struggle, frustration, defeat, failure, pain, and loss”.

They left the audience feeling pretty good and positive in their wake as if we had all gone through something together and come out the other side brighter, very cool. See the links below to support this awesome band. 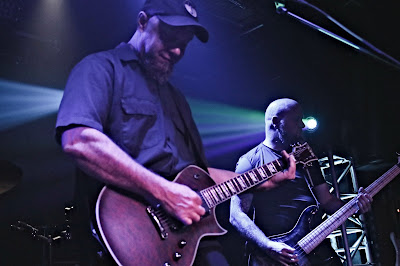 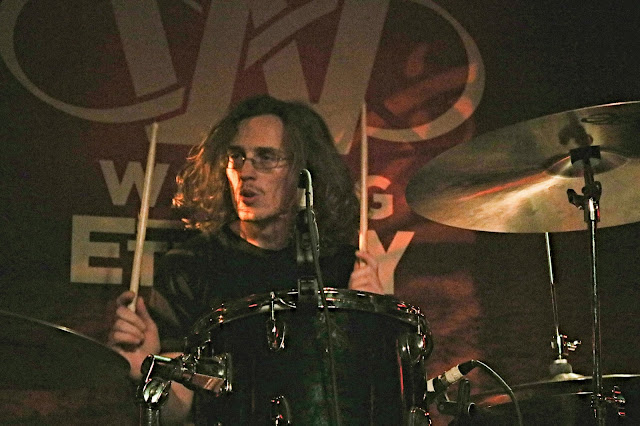 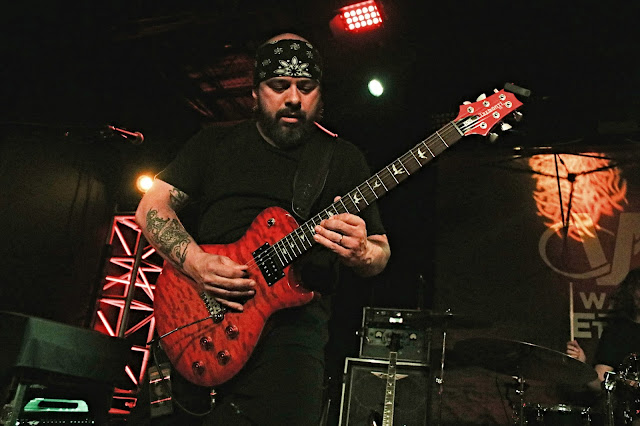 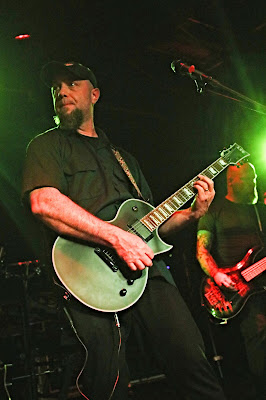 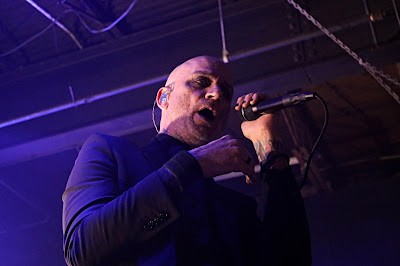 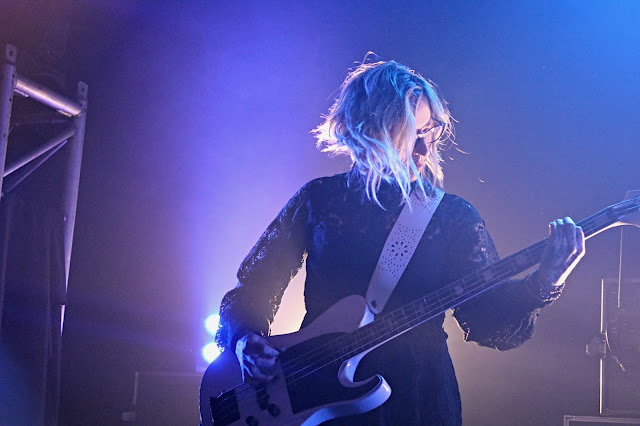 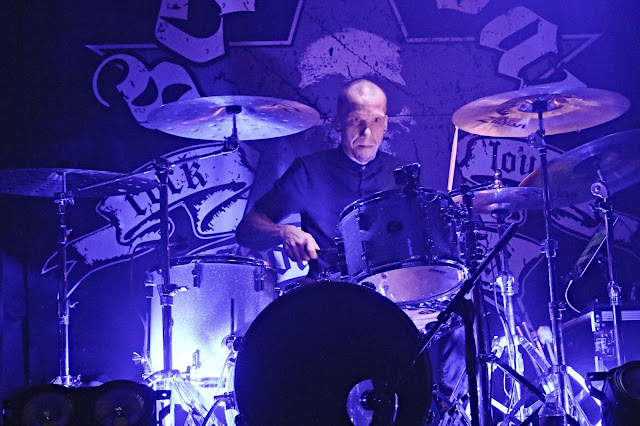